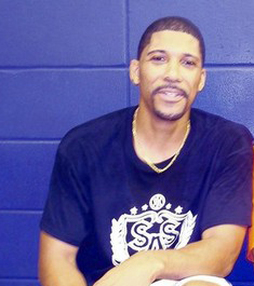 ﻿Dale Savon Smith
Founder of SAS, Coach and Program Director helped Savon's Academy Stars (SAS) go 14 - 5 in 2015. SAS went 14 - 5 and won 1st place in, Wellington March Madness 3/6/15, 1st in Slam Fest State Tune-Up 6/6/15, and2nd place in Slam Fest 4/25/15,
​For the First time in SAS history we travel out of State to Georgia and came back with a 2 - 2 record and Jules Jasmin our leader being recruited by High Major University, Wake Forest and mid major's.  www.hoopseen.com, and type in Jules Jasmin with our new and improved SAS team, we went 3 - 1 and won 1st place the Final Four Tournament in Ft. Lauderdale 8/8/15 2016 look promising, with the return of Jules Jasmin, Shooting Guard/Forward and new point Guard Leonard Thorpe, former NBA Player Otis Thorpe Nephew, along with a group of talented players looking for scholarships for 2016 & 2017. 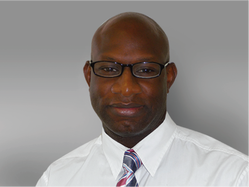 Rohan O. Samuels
Prior to joining Savon’s Academy Stars, Rohan served as Operations Manager for Wal-Mart Store Inc. for 2 ½ years, where he managed salaried mid-level managers and hourly associates in affecting the daily operation at Wal-Mart’s most southern distribution center of 1.3 million square feet.  Before joining Wal-Mart, Rohan retired from the United States Coast Guard after 22 years of distinguished and honorable service, where he established his skills in Leadership Development and Operations Management. Rohan is a graduate of Nova Southeastern University where her earned his Bachelor’s degree in Business Management, and holds a MBA in Human Resource Management from Northcentral University.  Rohan resides in Royal Palm Beach with his wife and three children.
Rohan O. Samuels joins Savon’s Academy Stars Board of Directors as an experienced professional in the area of Leadership, Operations and Business Management, and Human Resource Management. As a retired veteran, Rohan has volunteered with various organizations while reaching out to the needs of other veterans and their families throughout our community, providing housing, mentorship and community engagement. By applying a strong partnership in leading, long-term strategic planning, Rohan will be a welcome addition to the Board of Director for Savon Academy Stars. 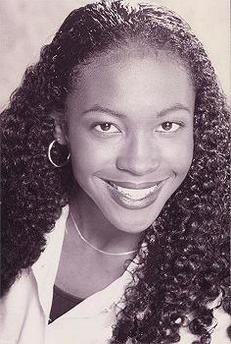